Is Housing Affordable In Your Area? This Interactive Tool Will Tell You! 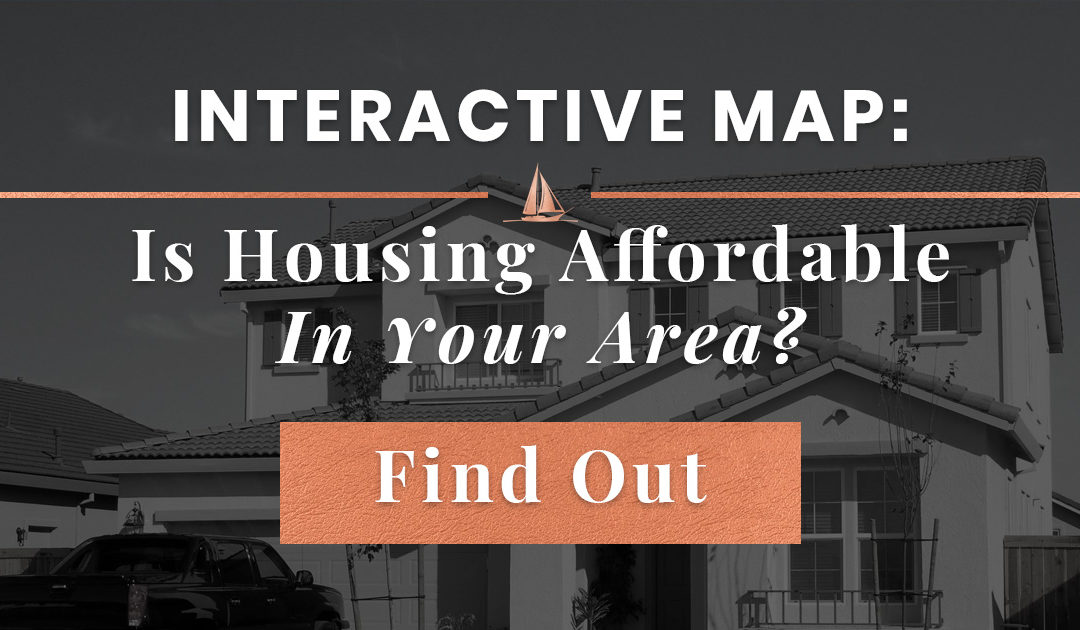 Several years ago when the worst housing crisis in modern history hit America, most people believed that costs would decrease. While that is partially true, it’s didn’t quite work out that way. In 2010, four years after the crisis had began, the price of an average home was still falling – even reaching new lows. However, the number of U.S. households that paid more money than they could really afford for housing increased. Market specialists believe this was likely caused by higher unemployment numbers and a variety of other financial hardships. The market has since rebounded from that crisis, making the task of finding affordable housing in most areas pretty daunting. Thankfully, with the help of a new tool created by Harvard University, it doesn’t have to be!

This amazing tool features a map which allows you to quickly view housing affordability in all metro areas of the United States. Simply open the map and click on a city to view different metrics such as the median price of a single-family home, average monthly payments on median-priced homes, the median household income and more. You’ll have an in-depth review of two different markets:

Home Owners – The first tab in this tool shows housing affordability statistics that are considered and calculated based on all households within that market. By using this measure you will find that houses are still affordable for the majority of households.

Home Renters – The second tab inside this helpful tool shows you housing affordability for people who are in the process of renting out their homes. A large segment of this market indicates houses are not necessarily affordable.

By utilizing these interactive maps you’ll be able to decide whether buying or renting would be the better choice in your metro area. You can also learn additional information about homeowners and renters in your city, including their median household income.

If you’re having trouble viewing the map below – here is a link.